Everybody loves team-building exercises…at least when they’re fun. Sometimes they can seem like a waste of time, but in the world of remote working, they’re more important than ever.

Everybody loves team-building exercises…at least when they’re fun. Sometimes they can seem like a waste of time, but in the world of remote working, they’re more important than ever. This is especially true if you work for a fast-paced startup where most of your teammates came on board in the midst of a pandemic. That’s when team-building exercises that are done right can foster community, build relationships and, in the case of Knowde’s design team, also spark creativity.

One of my favorite exercises during the past year is one that we call Exquisite Corpse: Figma Edition.

Traditional Exquisite Corpse drawings are done in person, with groups of two or more people. One person draws on the top portion of the paper, folds it back so that the majority of the drawing is covered, and hands it to the next person, who adds to the drawing based on the limited details they can see. That person then folds their portion back and hands it to the next person until the paper is filled. The results are never disappointing — they either produce beautiful works of art or absolute hot messes.

Our challenge, working as a remote team was to accomplish the exercise in Figma. Here’s how we did it….

To avoid chaos, each designer chose a theme beforehand, with no context as to what we were about to do:

Step 3: Setting up the Figma Project

In one Figma project, we created an individual page for each designer labeled with their theme as a starting point.

We each worked on the top one-third of a designated frame for seven minutes. Blood, sweat and tears went into those efforts, only to have them improved (or ruined!) by the next designer. After the seven minutes were up, the majority of the work was covered with a shape and each person went to the page below theirs. We kept the activity to three rounds but I’m pretty confident everyone wanted to keep going (maybe).

The results were…let’s just say there were a lot of laughs (and a couple of real works of art!). Most of them contained copyright infringements but I think a couple are safe to share: 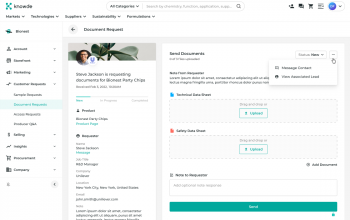 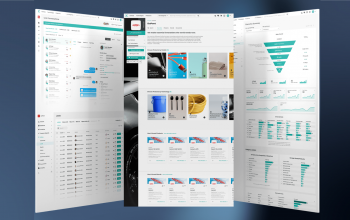 Knowde Premium: A New Experience for Our Suppliers 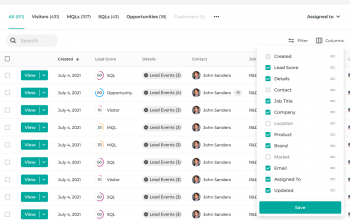 Custom Grids to streamline your workflow

2 MIN READ
For Susan, a sales manager for a global ingredients supplier on Knowde, a typical day is focused on managing requests for samples and quotes....
Previous Article
Next Article
Share 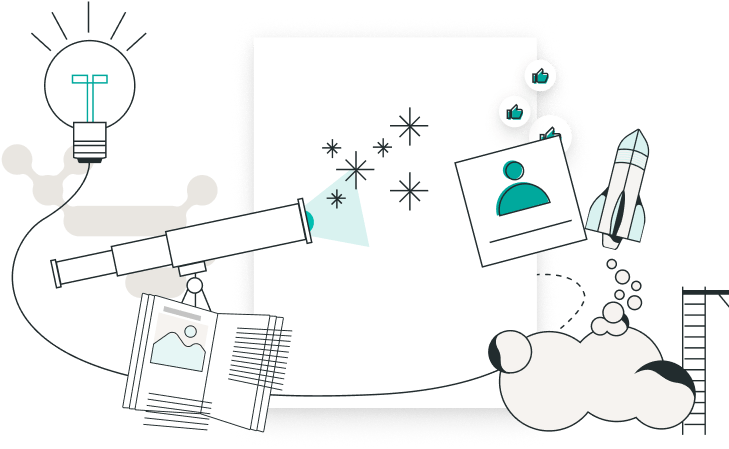 Everytime you share this page, a Knerd gets his wings 3D printed with next-generation thermoplastic polypropalene filament.

EmailLinkedInTweetShare
Share this ArticleLike this article? Email it to a friend!
Email sent!